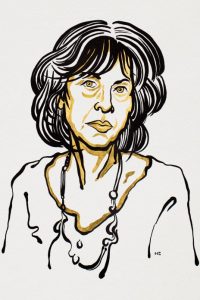 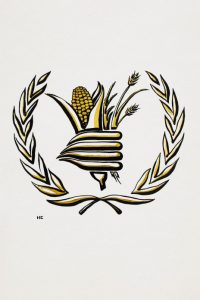 Prize motivation: “for its efforts to combat hunger, for its contribution to bettering conditions for peace in conflict-affected areas and for acting as a driving force in efforts to prevent the use of hunger as a weapon of war and conflict.” 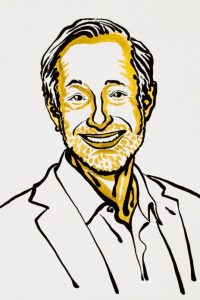 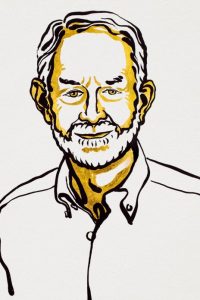 The prizes in Physics, Chemistry and Medicine can be viewed by clicking the link below.