From leaving his country at 13 years old and being left out by categorizing to being ‘too small’ to winning a record six Ballon d’Or awards, Lionel Messi has left his footprints deep into the hearts of football.

He has won pretty much all the club honors he could’ve won with FC Barcelona, with 10 La Liga titles and four Champions League triumphs, plus having netted 70 goals in 138 games for his country.

He has partnered with Budweiser to open up his journey to inspire greatness, amid the recent tensions with the club and questions arising on his commitment to the club that he calls his everything.

Messi said: “I’m excited to partner with Budweiser to share my journey that was based on a determination to be the best player I can be.

“Day after day, year after year, it took sacrifice and hard work to reach my dreams. 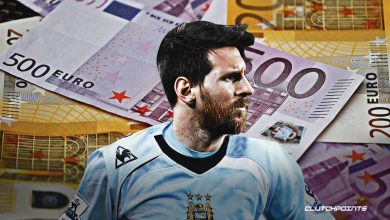 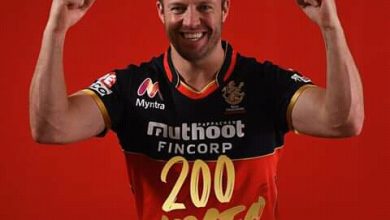 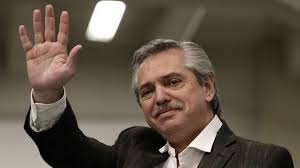 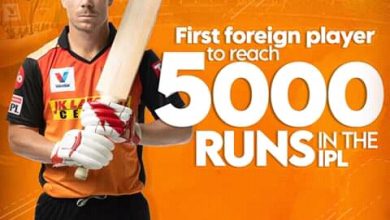