Yusaku Maezawa, a Japanese billionaire is looking for eight people to join him for the trip to the Moon.

He twitted a video where he says “I want people  from all kinds of backgrounds to join “. He also provided the link for the application details.

The billionaire who wants to go to the Moon will pay for  the entire journey of those people. Those eight people will fly for free. This is absolutely great opportunity for all.

The trip will be on Elon Musk’s SpaceX flight .The mission for the trip is called dearMoon which is  scheduled to fly in 2023 if everything goes by plan.

He said he has bought all the seats .It will be  a private ride.

In 2018, Mr. Maezawa was named as a the first passenger to fly around the moon by SpaceX.

The trip planned for 2023 would be the first lunar journey  by humans since 1972.

Also read the $100M giving away by Elon Musk: 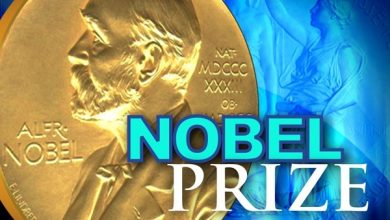 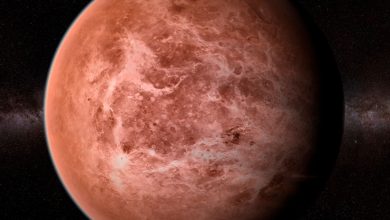 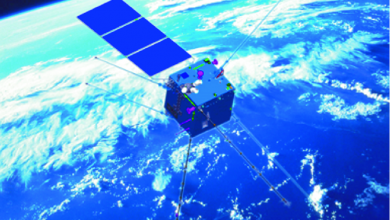