A movie by Dilasa Creation, the movie ‘Lal Jodi’ is a presentation of Laxman Subedi. Laxman is the writer, producer and director of the movie. The movie features the music of Tanka Budhathoki, lyrics by Dinesh Subedi and Laxman Subedi, singers are Rajesh Payal Rai, Manisha Pokharel, Praladh Timilsina, Yubaraj Chaulagain, Rekha Thapa, and Jyoti Kafle. The movie features the cinematography by Rameshwor Karki, background music and choreography by Ramji Lamichhane, action by Asta Maharjan, editing and color correction by Nabin Niraula. The movie is a fun filled comedy movie. The movie was released in September of 2016. Actress Rekha Thapa had also given voice to one of the songs of the movie. 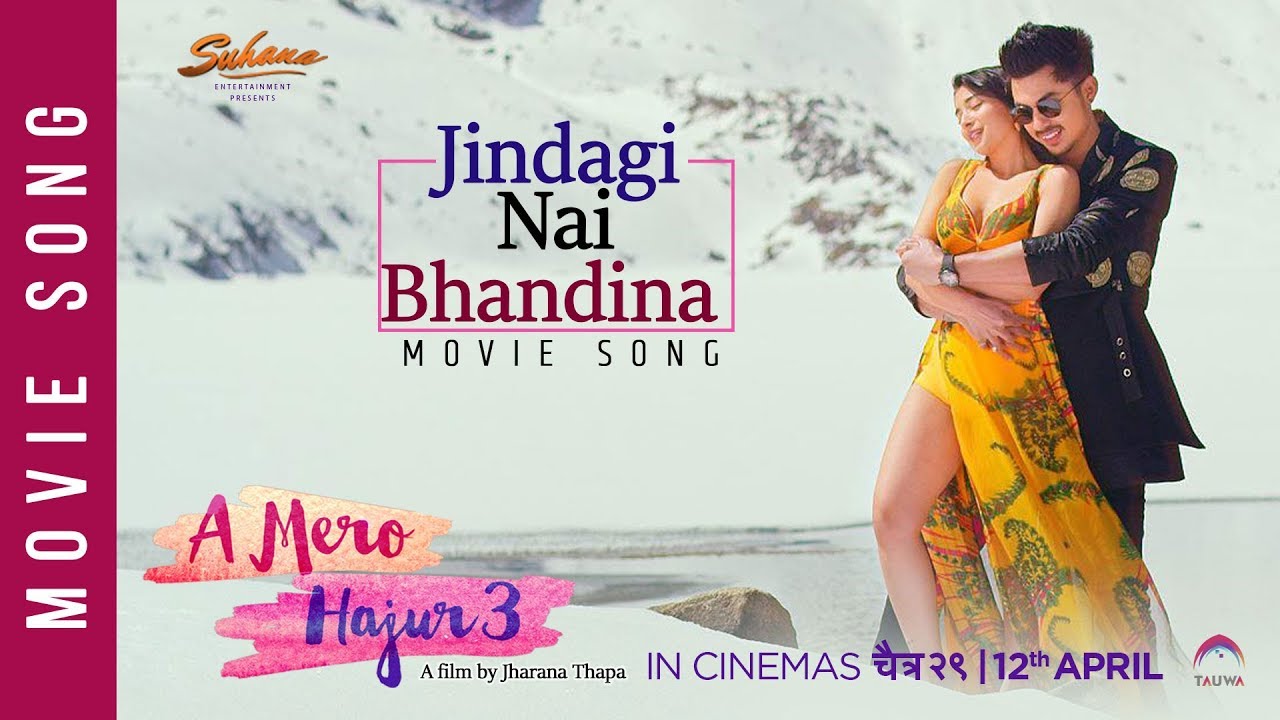 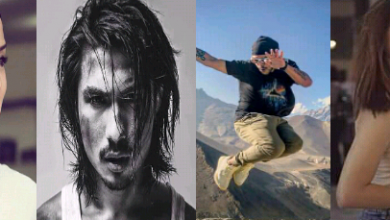 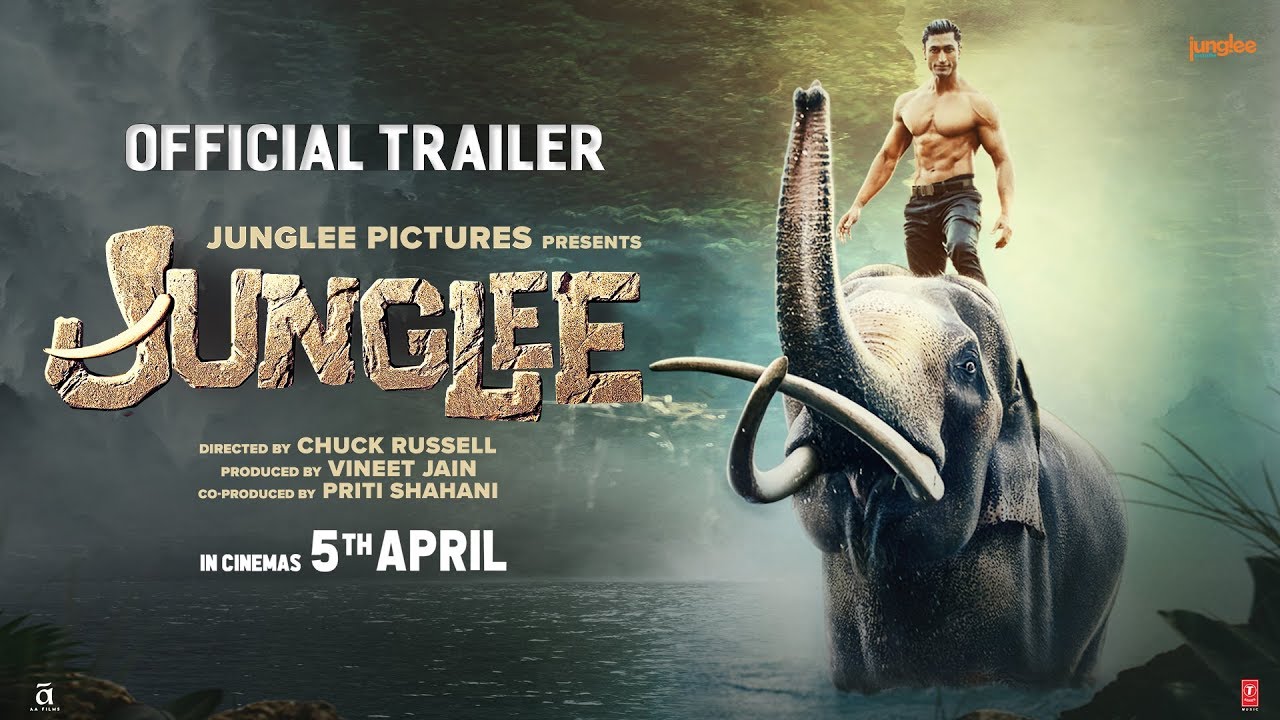 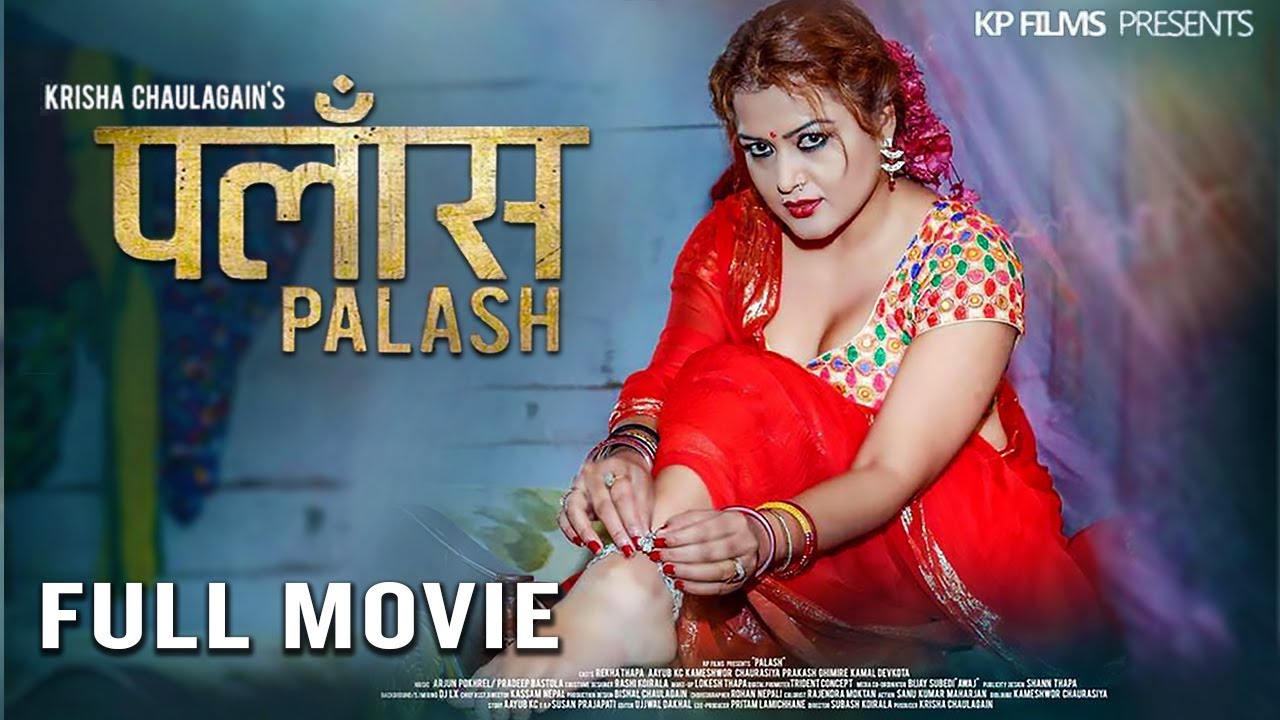