There’s a new champion in town. A couple of weeks ago, Marvel finally did the world a favor and released the first trailer for Avengers: Infinity War. It didn’t disappoint and gave fans even more reason to be excited for the massive event next year. Given the anticipation, the trailer was viewed a ton of times, to the point that it now has a pretty impressive record to its name. The Avengers: Infinity War trailer is now the most viewed trailer in the history of YouTube.

As of this writing, the Avengers: Infinity War trailer has 100,182,921 views. That tops the previous record holder, which was the first full-length trailer for Star Wars: The Force Awakens. As of this writing, that trailer has a total of 99,984,054. Considering the Infinity War trailer has only been online for a couple of weeks, that’s truly impressive. It shows just how excited audiences are to finally see Thanos duke it out with The Avengers in order to try and get his big purple hands on the Infinity Stones.

It should be noted that this is limited to views of the official trailer on YouTube. Trailers for movies are released on many different YouTube channels and across various social media platforms these days, so the official YouTube channel only accounts for a fraction of its total views. Case in point, Avengers: Infinity War amassed 230 million views in total in the first 24 hours of its release, which shattered the previous record. As long as this movie doesn’t totally suck, and it’s hard to imagine that it will, Disney and Marvel are likely to have a truly massive hit on their hands.

Avengers: Infinity War serves as the culmination of a decade’s worth of MCU movies. It’s all been building to this, folks. The movie is being billed as an unprecedented cinematic journey ten years in the making and spanning the entire Marvel Cinematic Universe, Marvel Studios’ Avengers: Infinity War brings to the screen the ultimate, deadliest showdown of all time. The good guys of the MCU must be willing to sacrifice all in an attempt to defeat the powerful Thanos (Josh Brolin), before his reign of devastation and ruin puts an end to the universe.

It’s hard to think of another movie coming out in the near future that could possibly top the numbers being put up by the Avengers: Infinity War trailer. Then again, it was hard for anyone to predict how big the IT trailer was going to be this year, so there’s always something that could surprise us all. Perhaps the most likely option is when the first teaser for Avengers 4 drops next year, which will continue the trend of Marvel pretty much only competing with itself. As pointed out by Comicbook.com, this new YouTube record is just another signifier of just how dominant Marvel is in the current pop culture landscape. 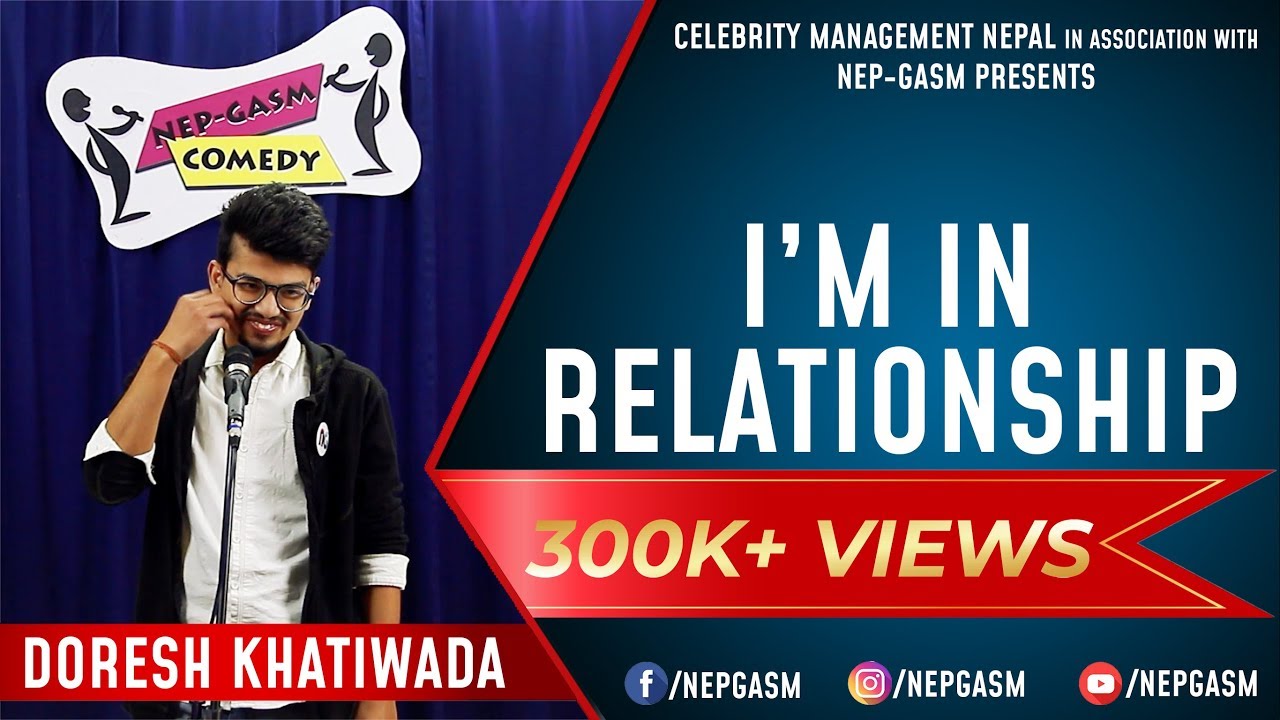 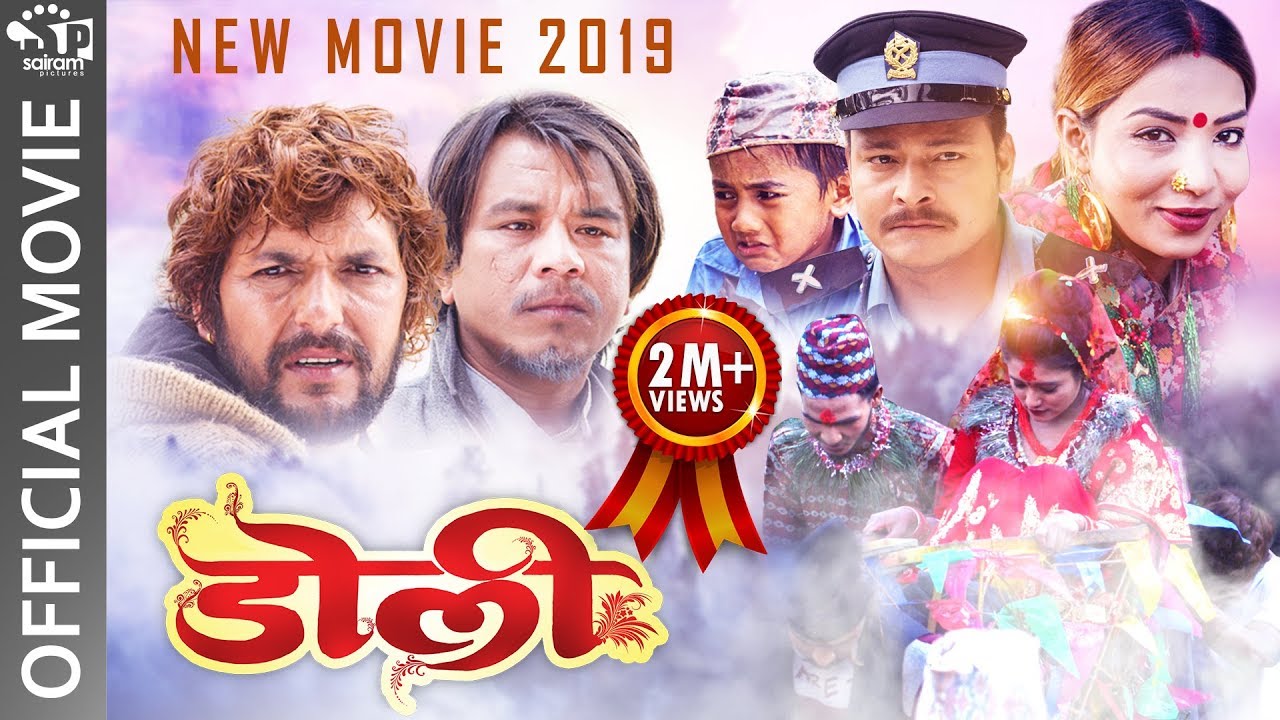 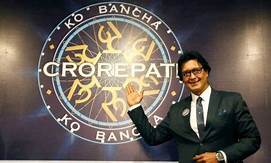 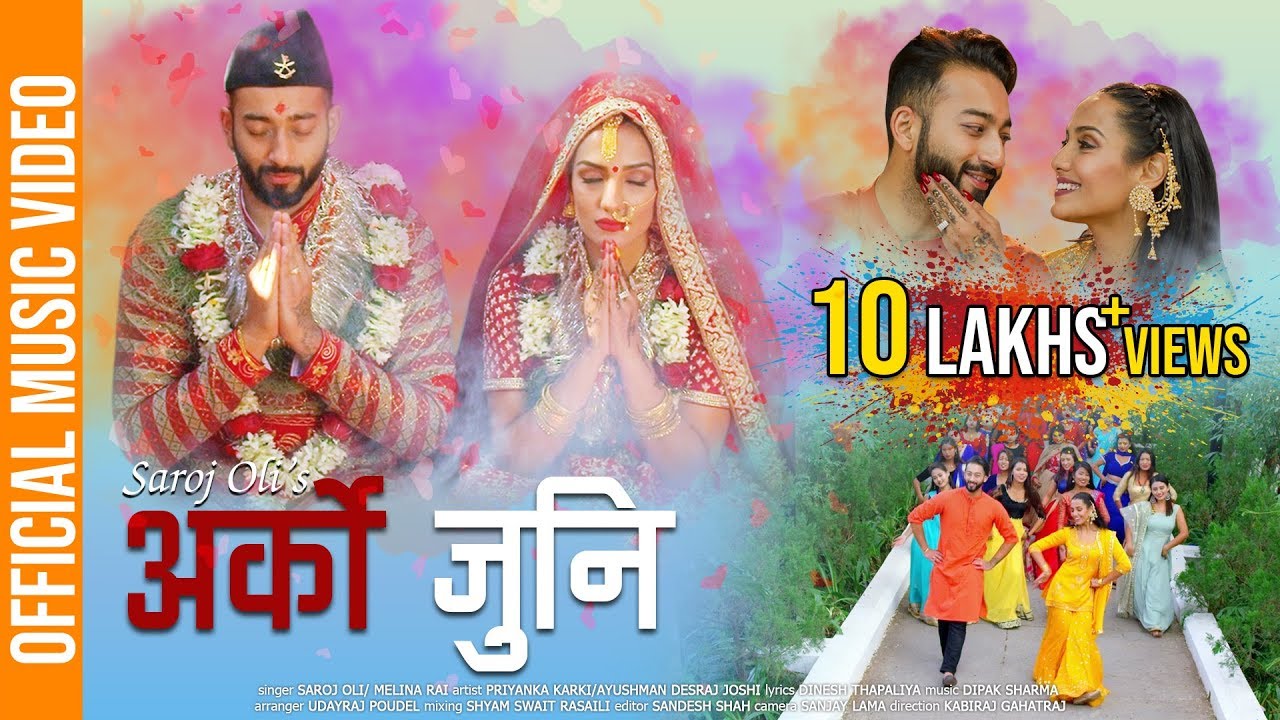