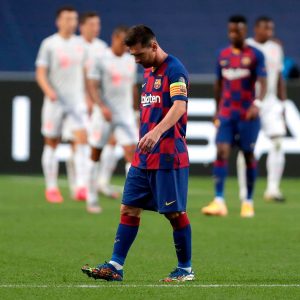 Champions League is done and dusted. Bayern defeated PSG and won the competition for their record 6th time. But the news making rounds is not their footballing genius. The headlines are dominated by Lionel Messi’s likely departure from FC Barcelona.
Messi moved to Barcelona in 2000 after signing a contract on a napkin and quickly impressed everyone. At La Masia, Barcelona’s Youth Academy, he played with the same team mates that would evolve together and created the most formidable team in history.
Having already netted a whopping 634 goals for Barca, Messi has shocked the footballing world with a decision to leave his boyhood club. What started as the most romantic love story is now turning into a Greek tragedy. If Messi’s departure materializes, we may find him dribbling and dazzling in one of the jerseys of the following clubs.

1. Manchester City FC
It will be an understatement to mention City’s desire to acquire Messi’s service. Owned by Sheikh Mansour, the club has heavily invested in its youth academy, infrastructure and management. It has won four Premier League and dethroned Manchester United off its perch. Messi’s release clause is set at €700 million. Although City may not afford such exorbitant sum they are reportedly offering €100 million and three players Bernardo Silva, Gabriel Jesus, and Erik García which could appease the Catalans considering that Barcelona are in brutal need of fresh talents.

Currently, City’s only objective is to land Champions League trophy. With Pep Guardiola at the helm, with whom Messi became “the Messiah of football”, the stakes are high that Messi may indeed be ready for the next challenge under his previous mentor.

2. Paris Saint-Germain
The high spending Parisian club may become another turn for the Argentine talisman. Owned by Qatari royal Tamim bin Hamad Al Thani since 2011, its intentions have been clear. It wants to win silverware in domestic and European competition. PSG caught everyone off guard with its acquisition of Neymar Jr. from Barcelona for €222 million in 2017. Now with the fresh failure in Champions League final, PSG may not blink their eyes twice to make another historical coup and and up the ante in European football for the next season.

The fact that Messi and Neymar bonded very well in Barca days may contribute to them uniting together in the French capital. Neymar desperately needs an experienced partner and Messi is the perfect candidate who ticks every boxes.

3. Manchester United
The most successful Premier League champions of England qualifies as the virtuous club for Messi due to its prestigious history and dignity . However, since City’s blue moon rising, the Read Half of Manchester has become an outcast. To make matter worse, their traditional rival Liverpool has become the nemesis of City while United are sinking into irrelevancy.
Once the home of modern day superstars like Paul Scholes, Ryan Giggs, David Beckham, Cristiano Ronaldo and Wayne Rooney, United don’t have the service of a leading front man who could decide the game. Although United are not known for spending big bucks on players, desperate time calls for desperate measures.

News from UK based outlets are claiming that Barcelona may release the Argentine for £200 million. Should United be ready to fork out such payment, The Reds could see their once nemesis dribbling on Old Trafford.

The last in the list is the Argentine club, the first home of Lionel Messi before he joined Barcelona. Messi has frequented his desires to play for Newell’s Old Boys before he hangs up his boots. The fans in Rosario have taken to streets urging the club to sign and bring the most coveted footballer home. However Messi still has prime years to play for Europe and may look for fresh challenge to detract his critics that he can make it outside Barcelona. So the possibility of him playing for Newell’s Old Boys is currently slim to none.

The release of such an household figure may spark outrage in Barcelona, Messi is allegedly adamant to leave the club. Barcelona reportedly wants to avoid a court battle so it will likely accept a reduced sum. If any offer matches up the club’s demands and Messi approves it, the stunning transfer will pull through. only time will tell where Messi decides to ply his trade for the next adventure. Till then we could only speculate. 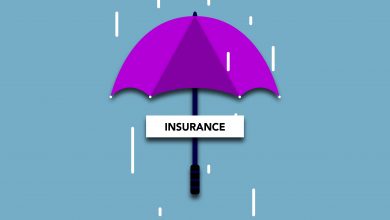 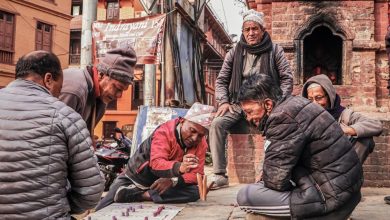 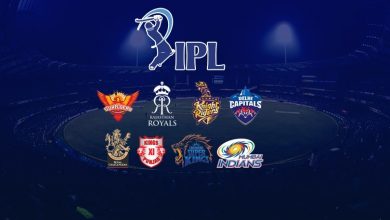 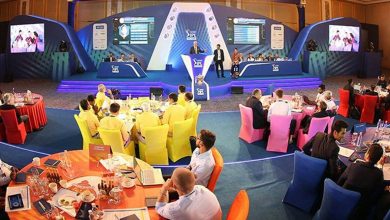