The movie starts with the posting of Rajesh Hamal (Dharmaa) at Kaliban as DFO, after the killing of previous DFO there by poachers. Rajesh Hamal moves to Kaliban leaving back his wife Manisha Koirala (Gauri), brother Samyog Pokhrel (Abhaya) and sister-in-law Anu Shah (Diya) at home. The bonding between Police Officers and poachers of the Kaliban Area involved for smuggling of timbers from that forest area, conspires and kills Rajesh Hamal when he tries to stop the illegal work there. The corrupted Police Inspector Shankar Acharya (Dandapani) of that area tortures Rajesh Hamal’s family and asks to bribe him. After all these incidents, the movie takes the twist; Nikhil Upreti (DSP Ajit Jung) enters the screen for the investigation of the case. 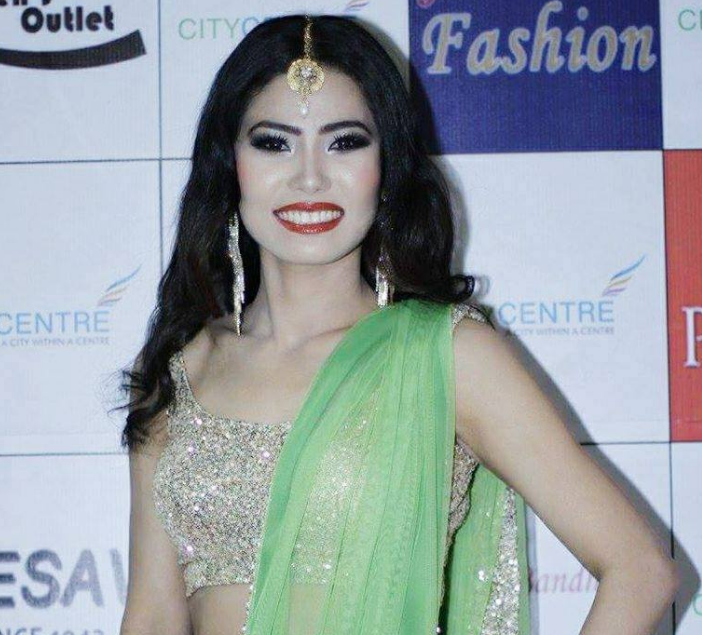 Model Anita Limbu with her new song “Yo Jindagi” 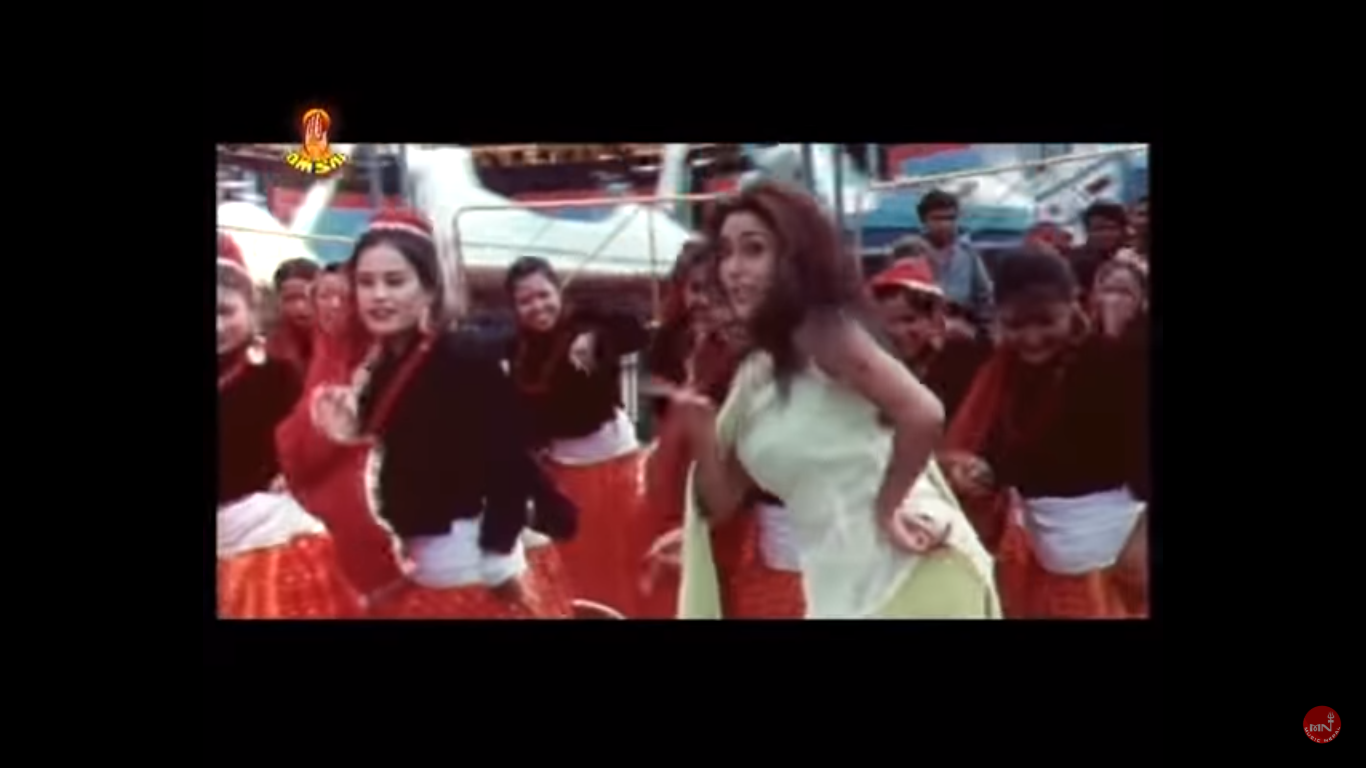 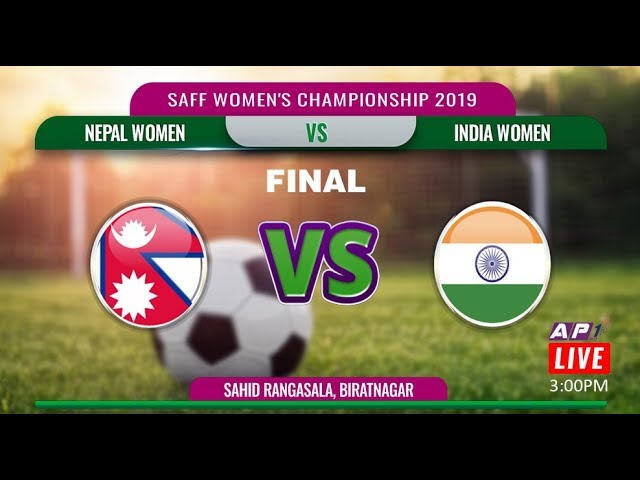