“DEUTA” is a Nepali film written and directed by Tulsi Ghimire and released in 1991. It starred Rajesh Hamal, Shrawan Ghimire and Srijana Basnet in lead roles. Many consider the performance by Rajesh Hamal in this movie his career best.
The film starts with the marriage discussion of Srijana (Srijana Basnet), an amateur painter with her father (Tulsi ghimire). She hesitates to marry the only son of her father’s business partner. Instead she want to learn some more painting and go to visit her paternal aunt in a remote village, where she meets Sonam (Shrawan Ghimire) and Shankar (Rajesh Hamal). A love triangle starts among the three and flows through the course of time.

The music of the film was composed by Ranjit Gazmer. The lyrics were written by Kusum Gazmer and Tulsi Ghimire. The songs of Deuta became very popular at the time, particularly Piratiko Meetho Tirsana sung by Prakash Shreshta and Sadhana Sargam and Aba Yo Baato sung by Indrajeet Mijhar. 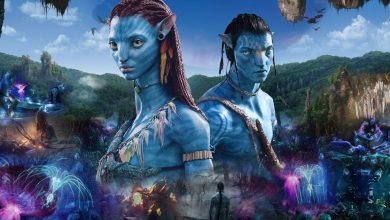