Chester Bennington, the lead singer of the rock band Linkin Park, was found dead Thursday according to a spokesman for the LA County Coroner.

He was 41.
The coroner’s office was called out to a home in Palos Verdes Estates shortly after 9 a.m. Thursday. Authorities said they were treating the case as a possible suicide.

Bennington was open about his troubled life, including an introduction to smoking pot after his parents divorced when he was 11, which escalated to cocaine and methamphetamine use.

Mr. Bennington, who was known for his piercing scream and free-flowing anguish, released seven albums with Linkin Park. The most recent, “One More Light,” arrived in May and debuted at No. 1 on the Billboard album chart. The band was scheduled to start a tour with a concert on July 27 in Mansfield, Mass.

“Chester Bennington was an artist of extraordinary talent and charisma, and a human being with a huge heart and a caring soul. Our thoughts and prayers are with his beautiful family, his band-mates and his many friends,” Warner Bros. Records CEO and Chairman Cameron Stang said in a statement.

[list style=”check”]
[li]Linkin Park sold 10 million copies of their debut album Hybrid Theory, then another 4 million with Meteora[/li]
[li]Bennington struggled with drug and alcohol addiction at various times during his life[/li]
[li]He is survived by his second wife Talinda and his six children[/li]
[li]He was the godfather of Cornell’s 11-year-old son, Chris. Cornell’s 53rd birthday would have been Thursday.[/li]
[/list] 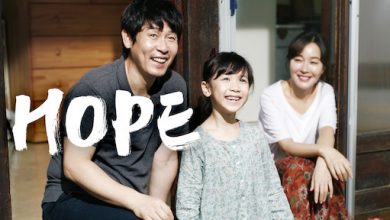