If chewing gum is attached to any body parts or any materials, You can simply remove the chewing gum by washing it through Coca Cola.

While coloring your hair, if it gets too dark which is unexpected by you, you can bleach the color completely or partially by washing the hair with Coca Cola.

There is orthophosphoric acid in Coca Cola which dissolves limescale and other impurities present in the bathroom very well. You can  Use a sponge or sprayer to apply the liquid, leave it for several hours or, better still, overnight, and then wash it. The stains present in your bathroom are cleaned by Coca Cola.

The acids and caffeine through which Coca Cola is made up of are good fat solvents which is why the drink can be used to wash dishes and kitchen surfaces. When you cover the utensils with Coca-Cola, leave for several hours, and then wash as usual, the stains and fats of the utensils are totally cleaned and the dish starts shining. 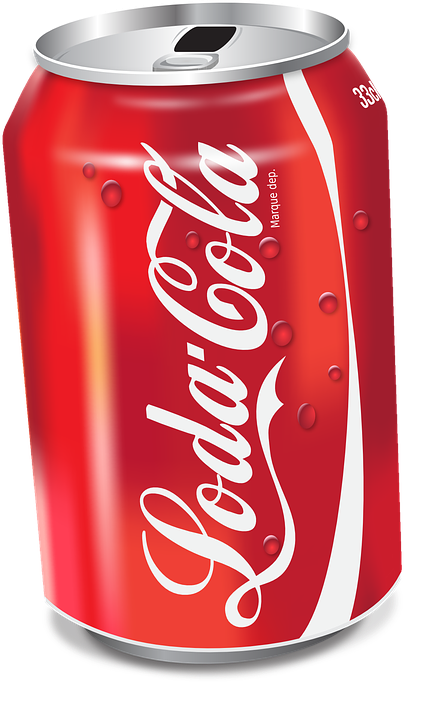 The tarnished coins  can be cleaned using Coca Cola by soaking them in a high narrow container filled with Coca-Cola. After 10-15 minutes, shake the containers and then wash the coins under running water. The coins then looks as if they are new.

Coca-Cola reacts perfectly with rust, so it can be used to loosen rusted bolts, clean metal items, and solve other problems provoked by rust. You can do so by pouring Coca Cola on the affected area and rubbing with a sponge. If the rust is too old, you can use foil.

If there is smell like gasoline or gas on any object or anything, you can remove the smell by soaking them in a 1:1 mixture of water and Coca-Cola before washing. The drink will also help to remove fishy smells and other unpleasant odors.

You can spray your garden crops with Coсa-Cola to protect them from insects. These are not chemicals, but a sugar syrup. It attracts red ants: the pests’ worst enemies. And if you have slugs in your garden, you can also get rid of them using Coca-Cola. Just pour some of the drink into saucers, and put them in different places.

Some of the oldest pictures of Nepal and Nepalese PT.1