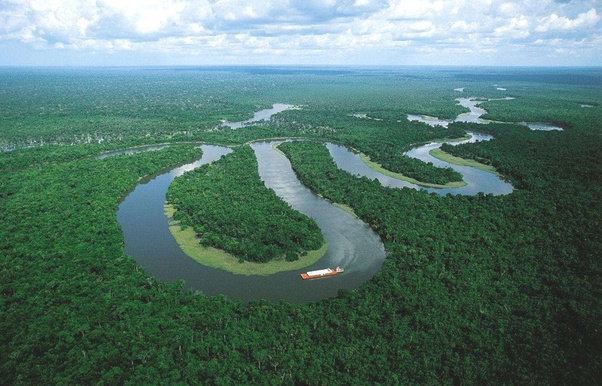 2. The distance from the United States to Russia is less than four kilometres.

3. The clouds in the sky look light and fluttering, but a typical cumulus cloud weighs close to 50 tons! Approximately equal to 100 elephants. 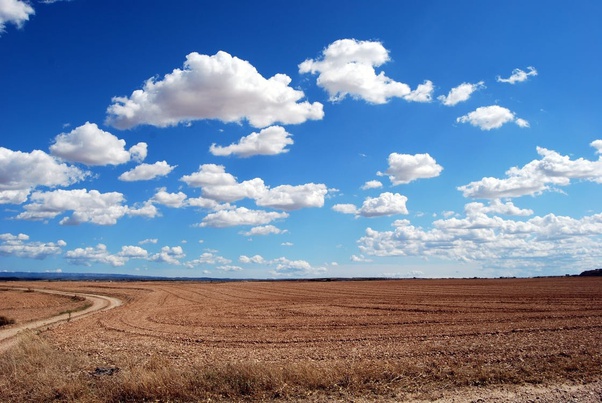 4. Roosters do not have Penis. Weird but it’s truth. 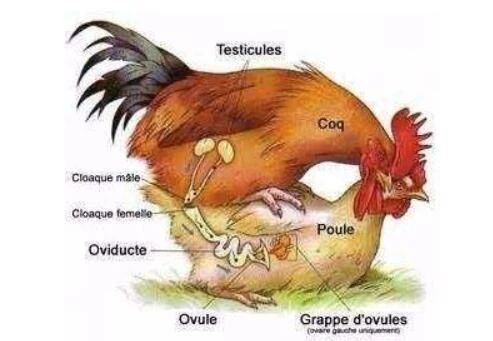 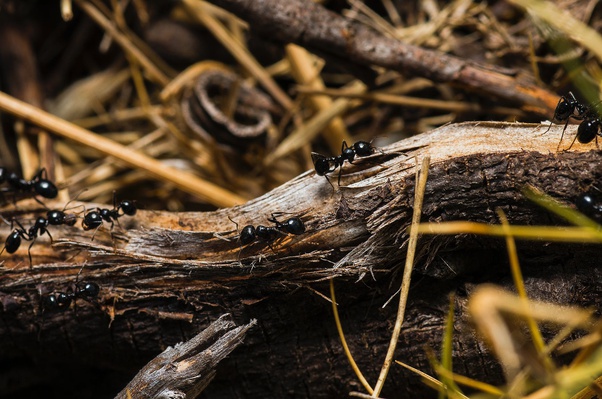 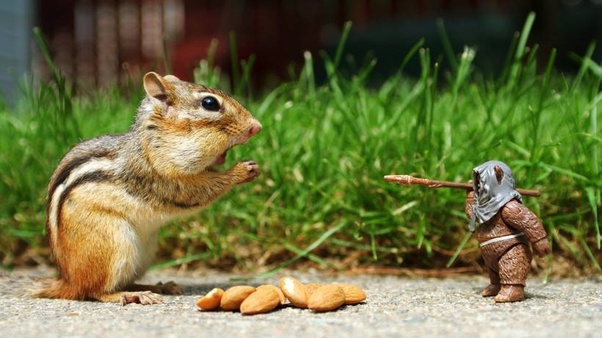 The Iranian government said: These squirrels are strapped to the spy equipment of Western intelligence agencies.

7. Most of the oxygen on the earth does not come from trees, but is dominated by algae in the ocean. 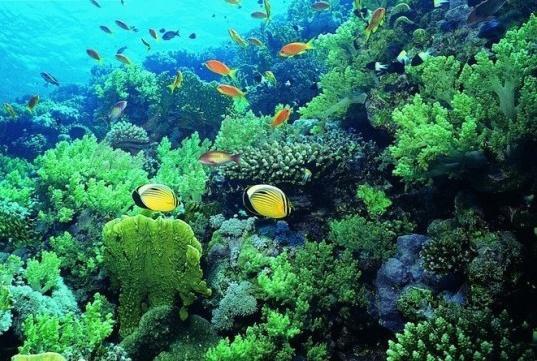 8. No matter which part of the turtle’s shell you touch, the turtle will feel it, let alone hit the shell. 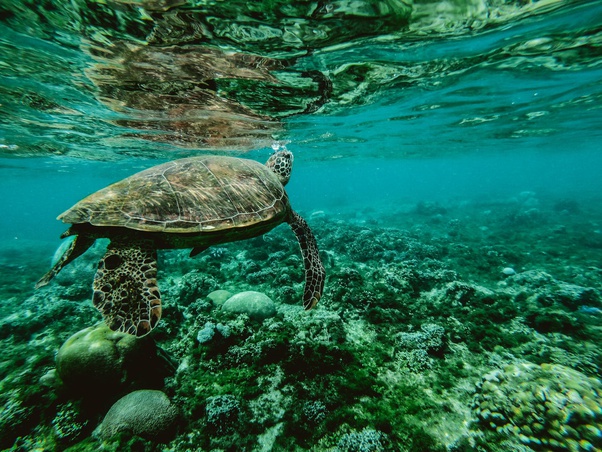 9. If you always want to pinch cute animals, this may be a disease.

The cuter little animals we face, the more intense our brain’s emotional response. In order to prevent our emotions from becoming too agitated, our brains will involuntarily produce some opposite emotions to maintain balance, so we always want to do something destructive Behaviors, such as kneading or pinching. 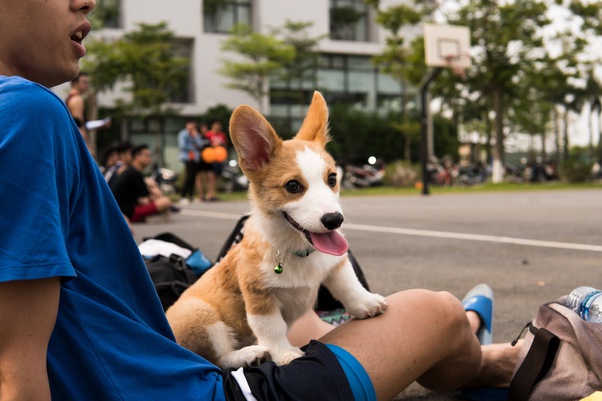 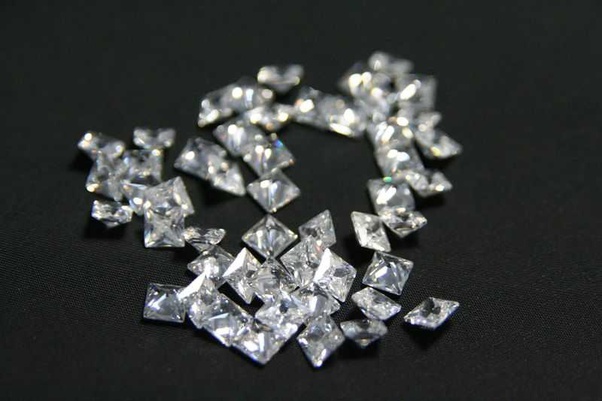 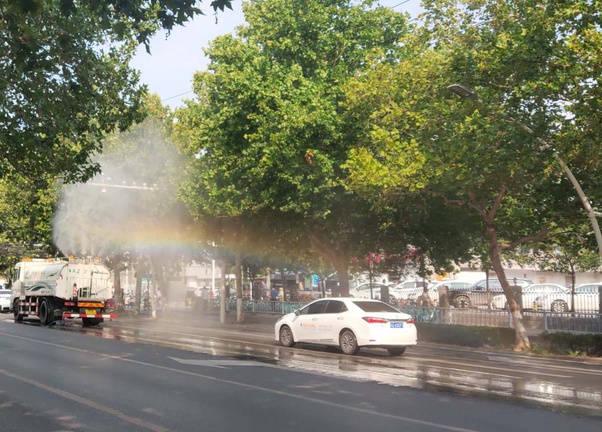 12. In the mouth of a cow, its upper jaw has no teeth, and only its lower jaw has teeth. 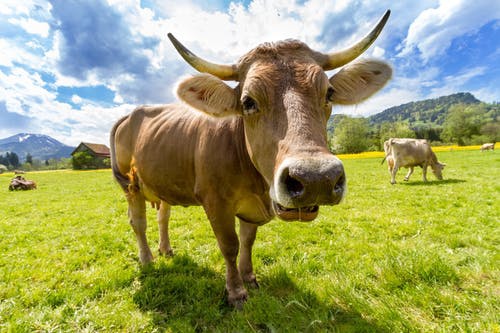 13. If you have stones in your body, and the diameter of the stones is relatively small, then you don’t need to go to the hospital. It is possible to get the stones out of your body by taking a stimulating roller coaster. 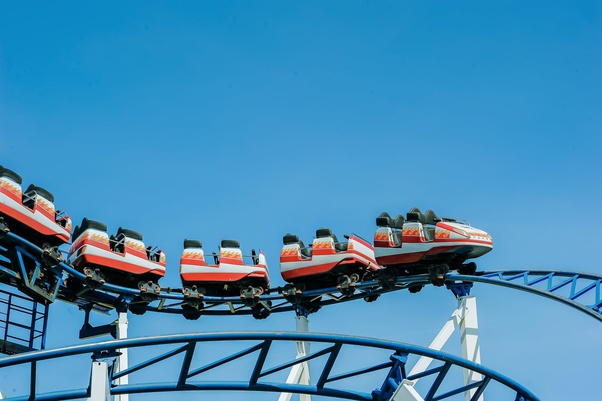 14. The gray whales need the assistance of a third whale to mate. The third whale needs to lift the body of the female whale from below to successfully complete the mating process because they are too heavy. 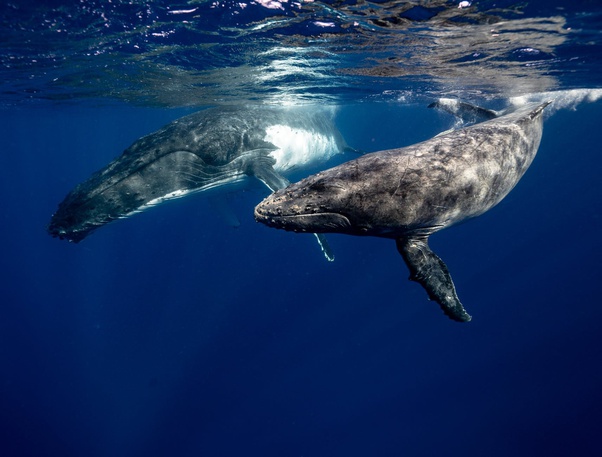 15. Sperm Whales Standing in the ocean when they are sleeping !!! 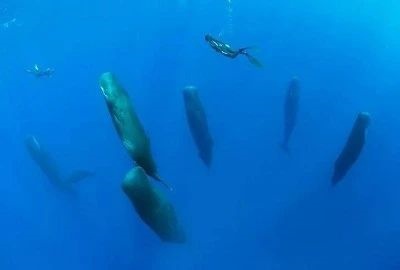 16. Tuna needs to swim constantly, and if it stops, it will suffocate and die.

The gill muscles of the tuna have been degraded. They always open their mouths, swimming non-stop, and obtain oxygen by flowing fresh water through the gills.

If the tuna stops swimming, it will die of suffocation due to lack of oxygen. This breathing method of opening the mouth so that the water flows directly through the gills to inhale oxygen is called impingement breathing, and tuna belongs to this kind.

So tuna will swim while sleeping. 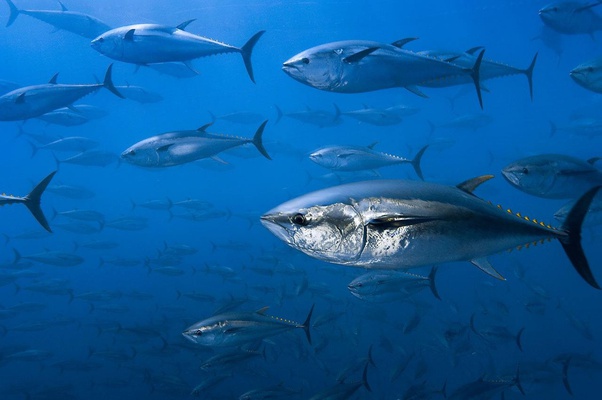 *Note：All pictures above come from the Internet.* 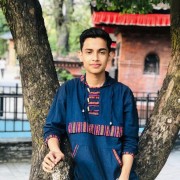 Google’s Pixel 4a finally in Nepal